How to Use Arbitrage Trading for Foreign Exchange Strategies

Blog How to Use Arbitrage Trading for Foreign Exchange Strategies

A Scientific Approach to Arbitrage Trading in Foreign Exchange

Cointegration is a rather powerful trading technique for statistical arbitrage. I have seen cointegration used effectively in foreign exchange strategies, or more specifically currency pairs trade. However, the technology can be applicable to any group of assets that exhibit certain “behavior.”

The following image represents the currency pairs of G-10 over time. Each currency is measured against the average of all remaining nine paired currencies 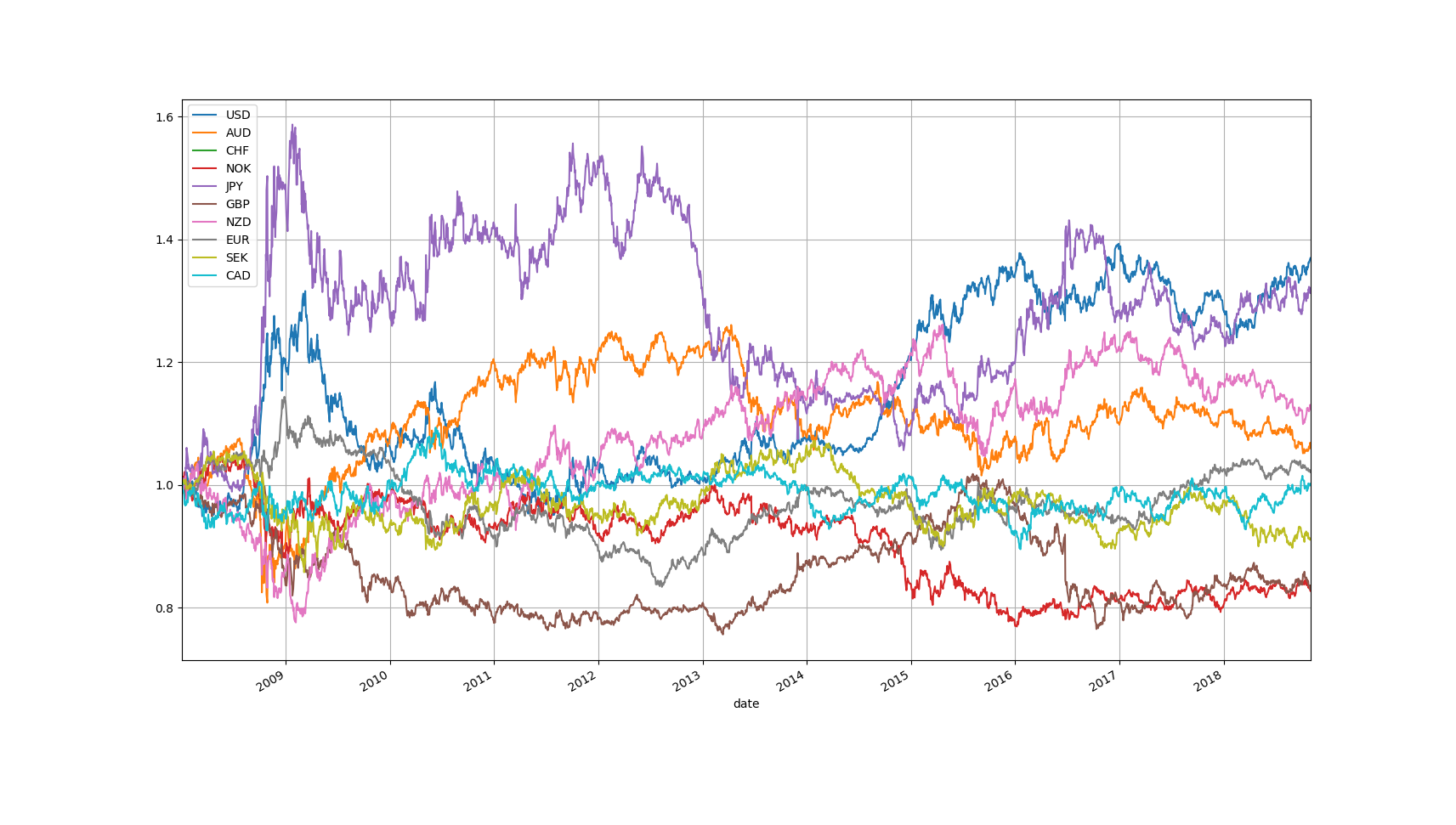 What’s striking in the above chart is how the various time series are uncorrelated against each other over time. Also, it’s interesting to see how the currencies move away from each other and thereafter revert back to a normal distance.

Another interesting observation is that in general, currency pairs don’t really appreciate over time like stocks. In contrast, the below image highlights how SPY is overlaid to underscore the distinction between currencies and stocks. 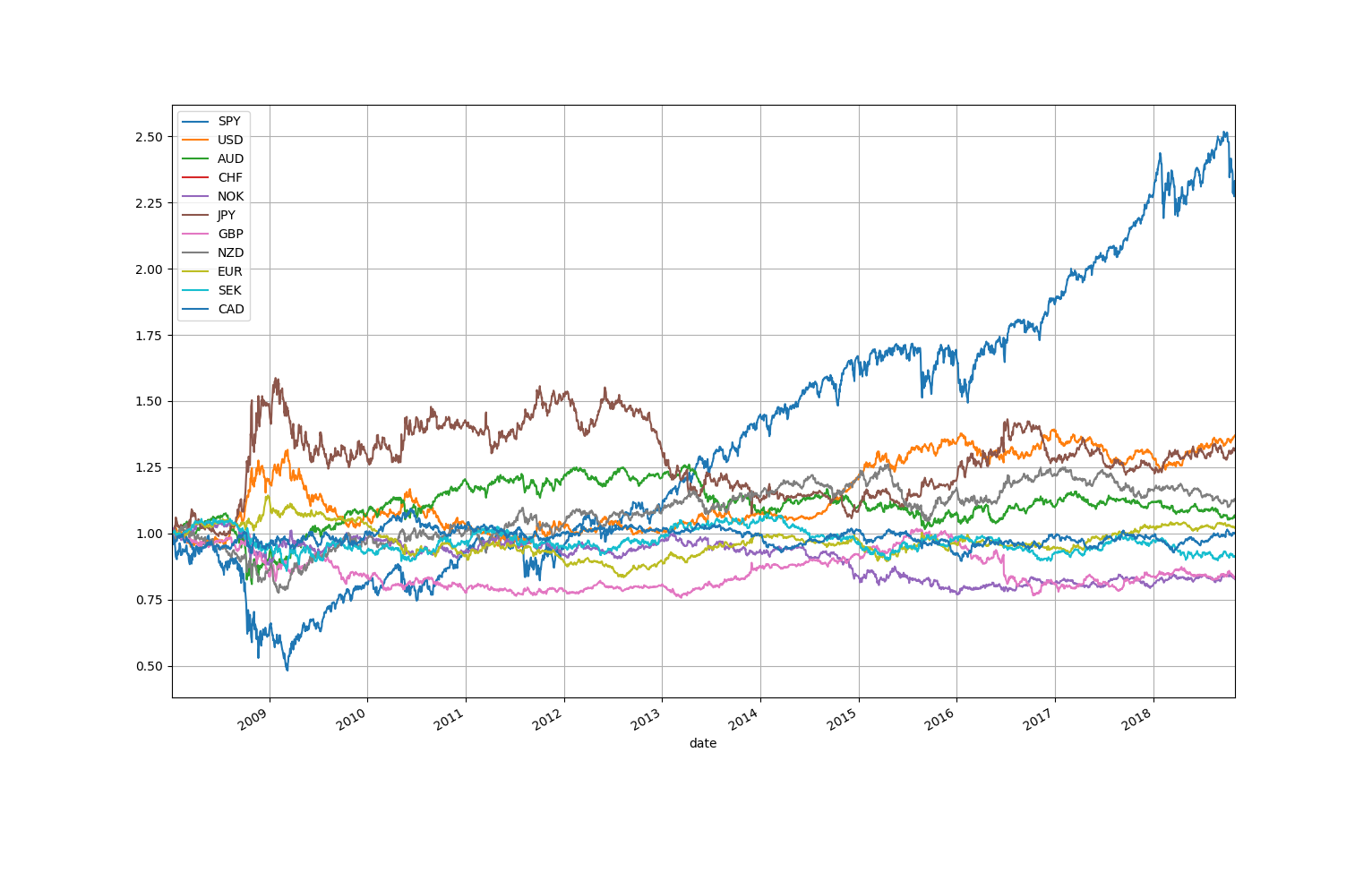 Our theory is highly cointegrated time series that don’t stray away from each other outside of an expected range, present a unique investment opportunity for short-term arbitrage.

Now, how do we empirically validate the strategy through backtesting and Model Portfolio simulations?

How Can You Form an Arbitrage Strategy?

Here are just a few of the goals needed to form our investment strategy:

Cointegration identifies the degree to which two variables or time series are sensitive to the same average value over a specific period of time. Thus, cointegration does not reflect whether the pairs would move in the same or opposite direction, but can tell you whether the distance between them remains within a well-defined range over time.

Correlation indicates that two time series move in harmony (mainly in the same direction). In contrast, cointegration time series can move opposite each other and still be cointegrated since their variance can be measured mathematically.

I’ll reference a good analogy from Quora: Suppose you see two drunk guys (i.e., two random walks) wandering around. They don’t know each other (they’re independent), so there’s no meaningful relationship between their paths.

But suppose instead you have a drunk guy walking with his dog. This time there is a connection. Notice that although each path individually is still an unpredictable random walk, given the location of one of the man or dog, we have a pretty good idea of where the other is; that is, the distance between the two is within a well-defined range, and so is fairly predictable.

For example, if the dog wanders too far away from his owner, he’ll tend to move back in his direction to avoid losing him, so the two stay close together despite a tendency to wander around on their own. We describe this relationship by saying that the man and his dog form a cointegrated pair.

How to Identify Cointegration

There is a strong argument that correlation is one form of cointegration and highly correlated assets can be leveraged for arbitrage trading. When a pair of securities move predictably in relationship to each other, and that tight correlation is broken, it’s fairly safe to assume that eventually they will become cointegrated again.

Let’s look at a concrete example of how one could potentially profit by identifying the points in which a highly correlated pair diverge. Regardless of which direction the pairs will proceed into the future, the mere fact that they will eventually converge can be exploited. By buying long the security that diverged lower and selling short the security that diverged higher, a trader will profit by closing both the long and short positions when the pair converge back. 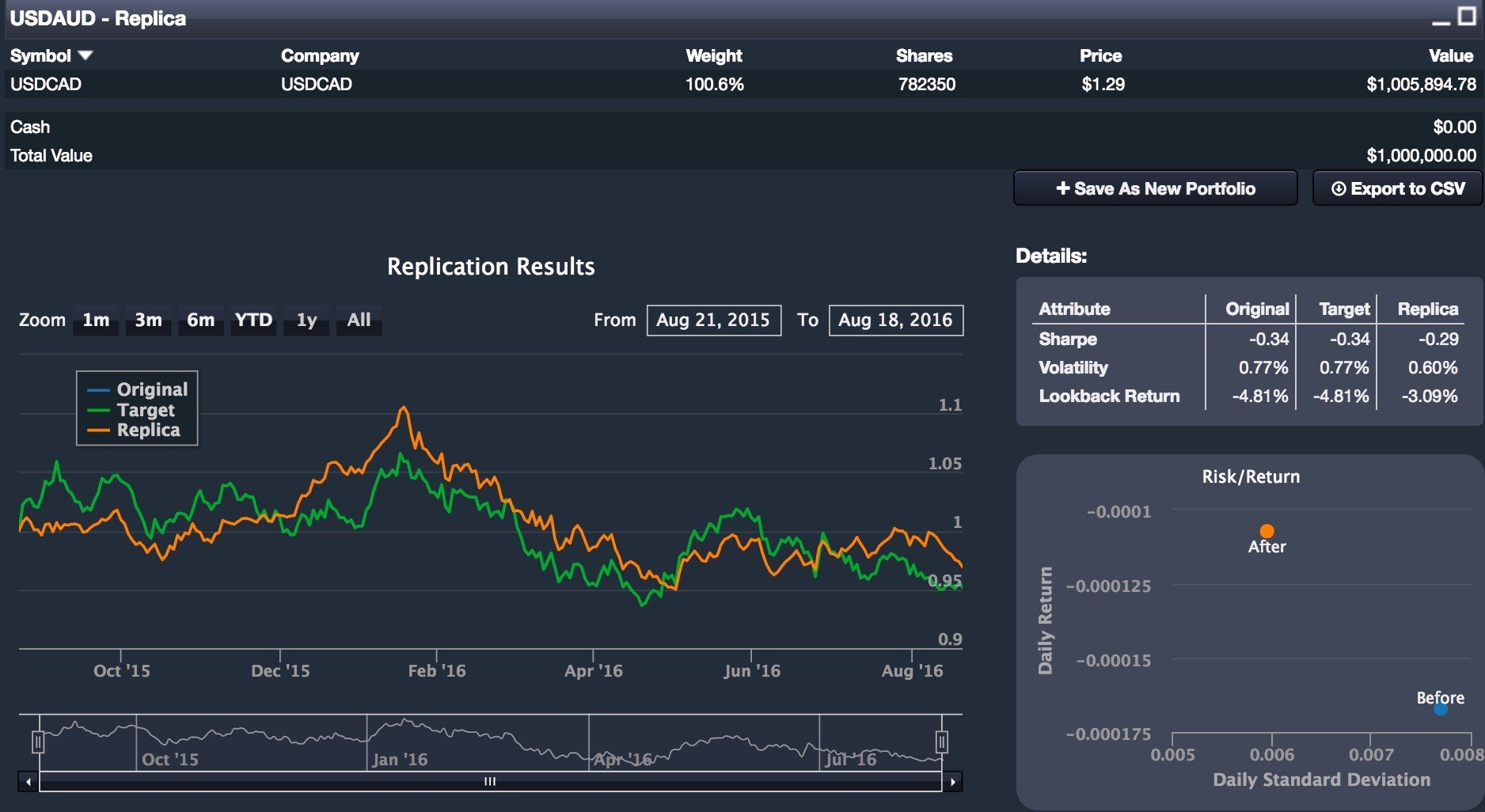 Overall, the two pairs USDAUD and USDCAD are mostly correlated. But it’s also very easy to see that at times they do diverge and eventually converge again.

If we zoom in to view a six months period, we can easily identify entry and exit opportunities. 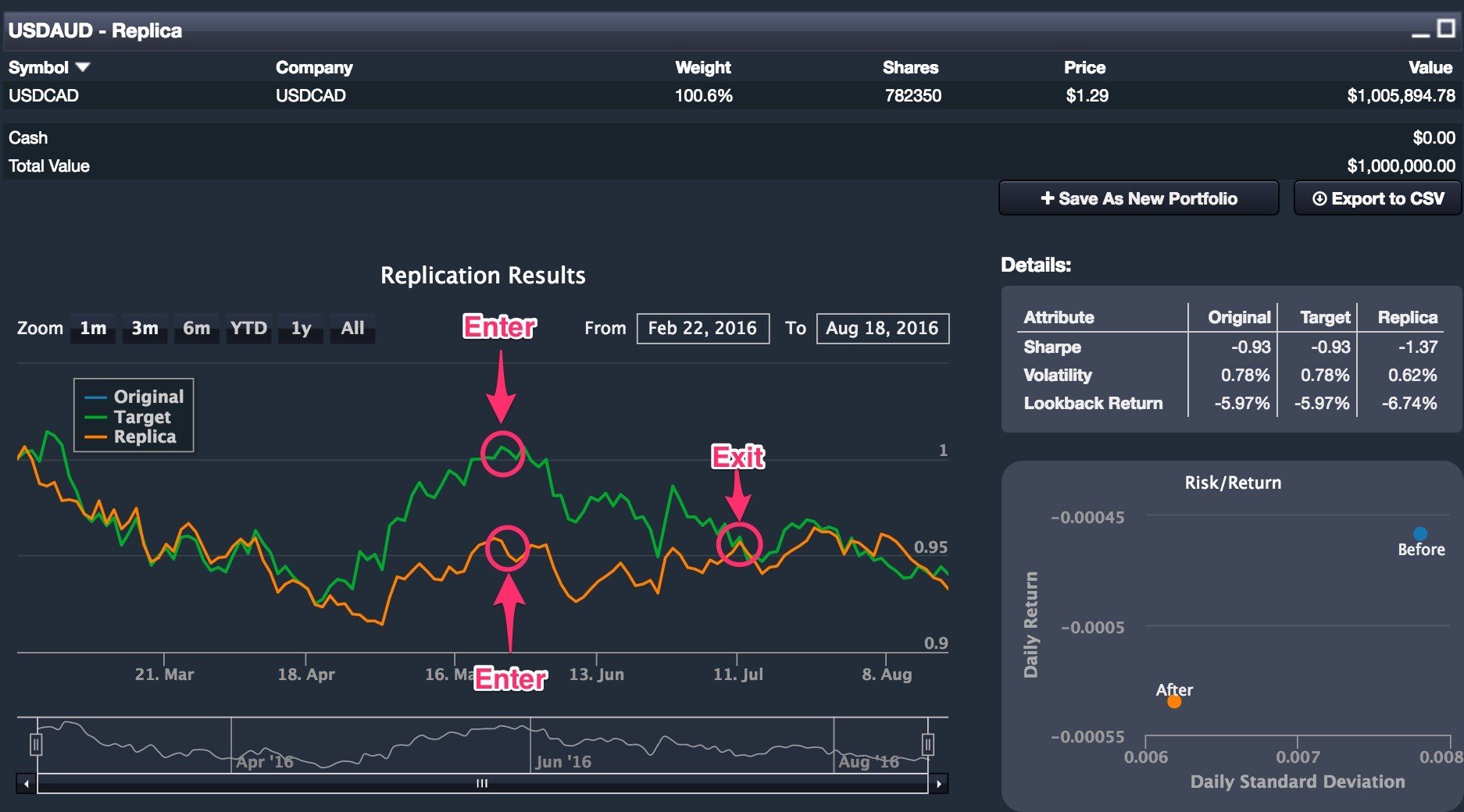 It’s clear when a divergence is meaningful enough for an entry and when an exit should occur.

Obviously, the example illustrated here is an oversimplification of what more exhaustive research can produce. As a guideline, the research should be predicated on four main steps:

– Number of pairs to hold.
– Leverage levels and allocation restrictions such as min/max allocation per executed pair.
– Exit criteria or how long to hold if convergence doesn’t occur.
– Stop loss considerations – when the pairs start to wander too far apart.

Below is a backtest report of G-10 FX pairs traded frequently with an average hold time of nine days over 10 years.

Past performance is not indicative of future returns.

Patience With Cointegration Can Pay Off

To be successful with cointegration, one has to be patient and sit on cash waiting for the opportune time to enter a high conviction trade. This technology is analogous to event-based investments, by which the fund’s return are derived from infrequent, albeit high conviction trades. 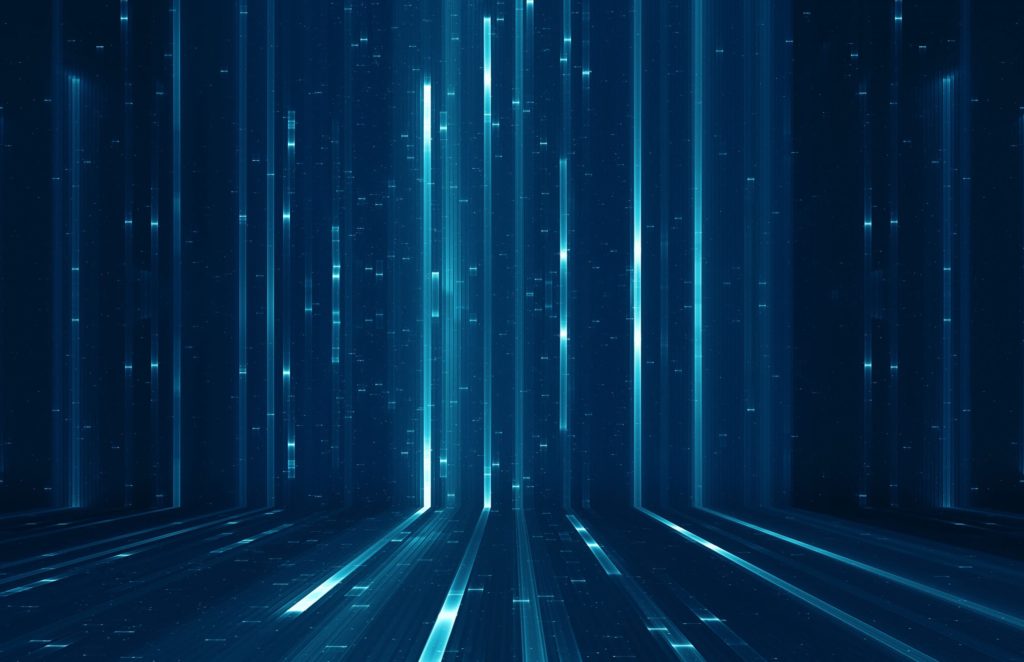 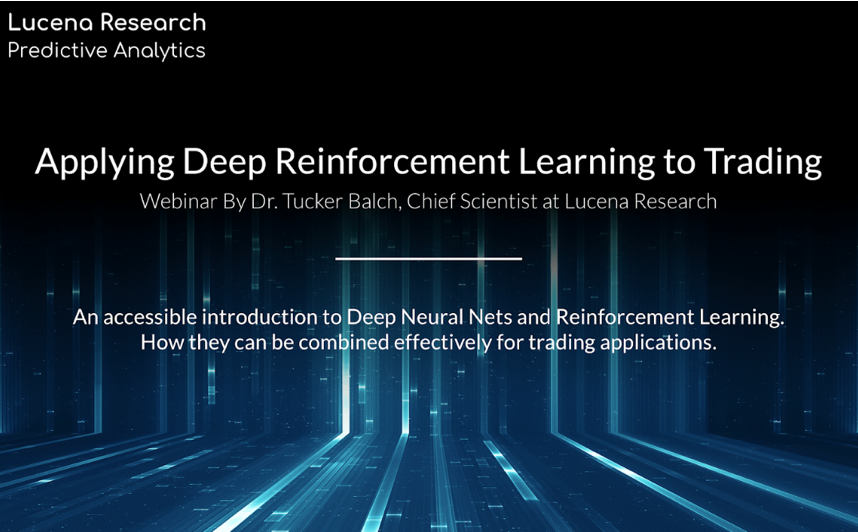 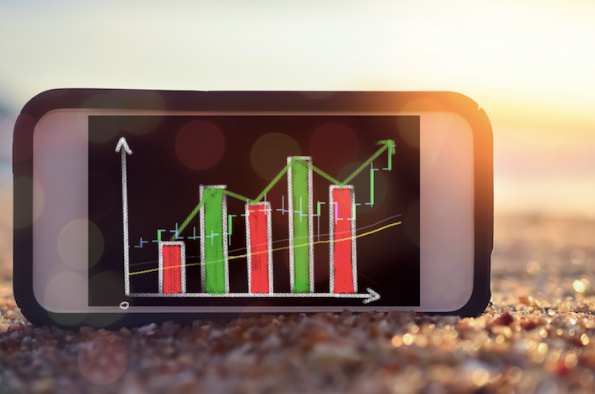 The Benefits of a Multi-Strategy Investment Approach